Originally from Sydney, Darren began working in real estate on the Sunshine Coast in 2001 where he has forged an excellent reputation based on honesty, integrity, hard work and people skills.

His community approach, professionalism and wealth of local knowledge has resulted in numerous awards including sales manager of the year.

Darren’s extensive real estate background includes approximately 10 years with a local Caloundra agency, interrupted by a four year period from 2004 to 2008 where he successfully owned and operated the Pelican Waters pool shop.

Keen to expand his skill base, Darren moved to Townsville in 2015 specialising in the sale of historic Queenslanders for two years and from 2017 to 2019 plied his trade in Northern Brisbane with a popular family-owned real estate business.

“I’ve always been one to upskill and take on new challenges,’’ Darren said.

“I’m committed to honesty and being approachable every step of the way in the real estate process. I was first drawn to property in 2001 because I loved meeting people, building relationships and helping people achieve their goals and dreams, and nothing has changed to this day,’’ he said.

Darren has built a solid reputation for working hard for his clients to achieve the best price in the quickest time.

Outside of work he enjoys fitness, fishing and kayaking. 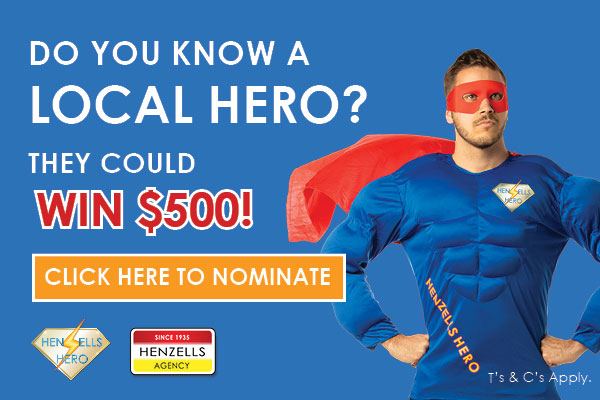