Henzells’ number one agent for the last five years, Iain Simms, continues to display his ‘golden’ touch, negotiating more than $12 million in sales since February focusing on the once sleepy southern reaches of Caloundra.

Golden Beach has lived up to its name for the former IT and international business professional who has taken the property sector by storm. Iain has already sold 20 properties for in excess of $12 million in the past three months alone, including a few in Pelican Waters, Little Mountain and other surrounding areas. Not to mention, majority of Iain’s clients are repeat business which is testament to his hard work and great sales success.

“It has gone nuts,’’ was Iain’s blunt assessment of the current market.

“Knockdowns are now selling in the high $700,000s when three years ago they would sell in the mid fours.”

Iain said Golden Beach was happily flying under the radar for many years but with its trendy and evolving food scene, and projects including the new marina precinct in neighbouring Pelican Waters coming to the fore, it has become a bonafide property hotspot.

“While we are experiencing a small ripple effect from the southern invasion, the majority of buyers are locals keen to get a foothold before they miss out,’’ he said.

Recent notable sales have included a set of two duplexes in Westminster Avenue which sold for a combined $1 million, having attracted 110 phone enquiries, nearly 8,000 website views and 8 offers. 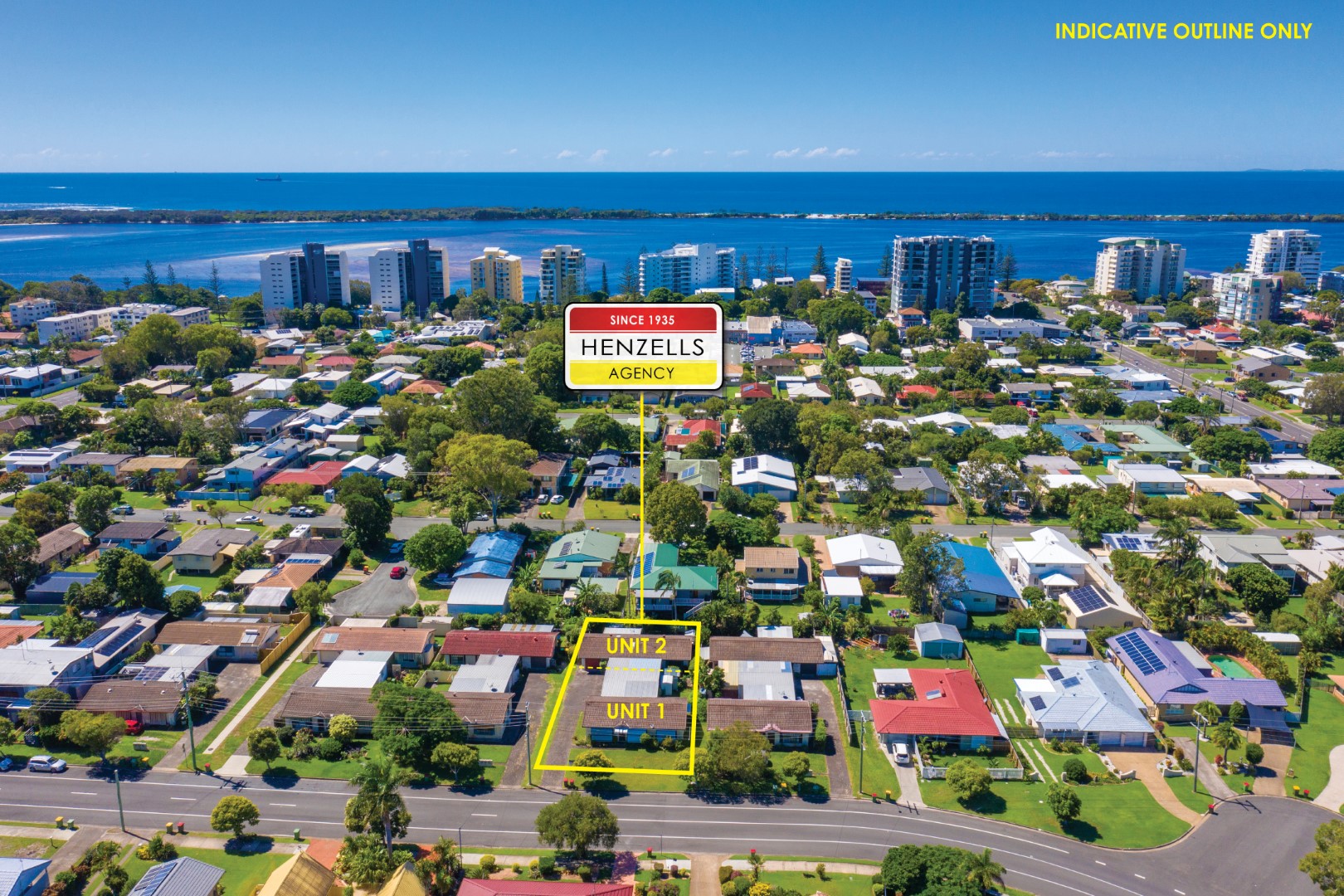 A three-bedroom home in Palmer Avenue also sold in only one week for $773,000 before any inspections were conducted and with a total of 10 offers. 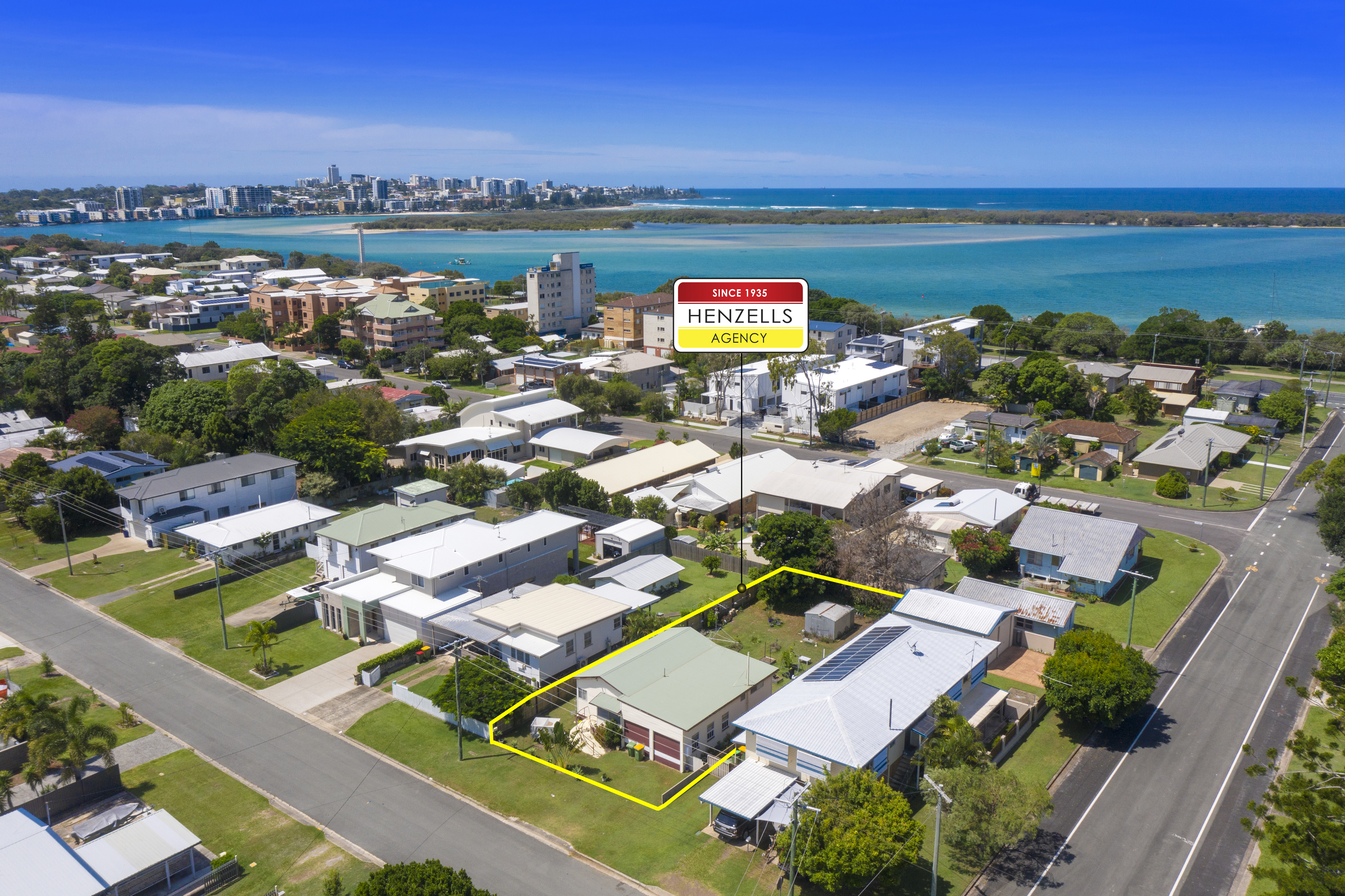 “The market is strong but success hasn’t come overnight. It has taken eight years of hard work for Iain to get to where he is today,’’ he said.

Congratulations Iain! We are very proud to have you as a part of the Henzells team.

Founded in 1935, Henzells Agency is today an independent real estate corporation and one of the most respected companies on the Sunshine Coast. Roy Henzell Senior first established Henzells Agency.